What Is A Virtual 5k Race?

The internet has changed everything. Perhaps the internet’s greatest ability is how it allows us to build communities across vast space, connecting people across the world. Anything that happens on the web has the potential to be a truly global affair.

The running world has tapped into this ability to create virtual races. Our standard meat-space races are limited to who is able and willing to get to the actual start line at a specified time, and how many runners can fit onto a road at a given time. Virtual races, on the other hand, build the running community in a different way by organizing online.

In this short article, we’ll cover everything that you need to know about virtual races, which are typically 5ks. By the end, you’ll be able to talk like a pro about them and also figure out if they are something you would like to participate in! 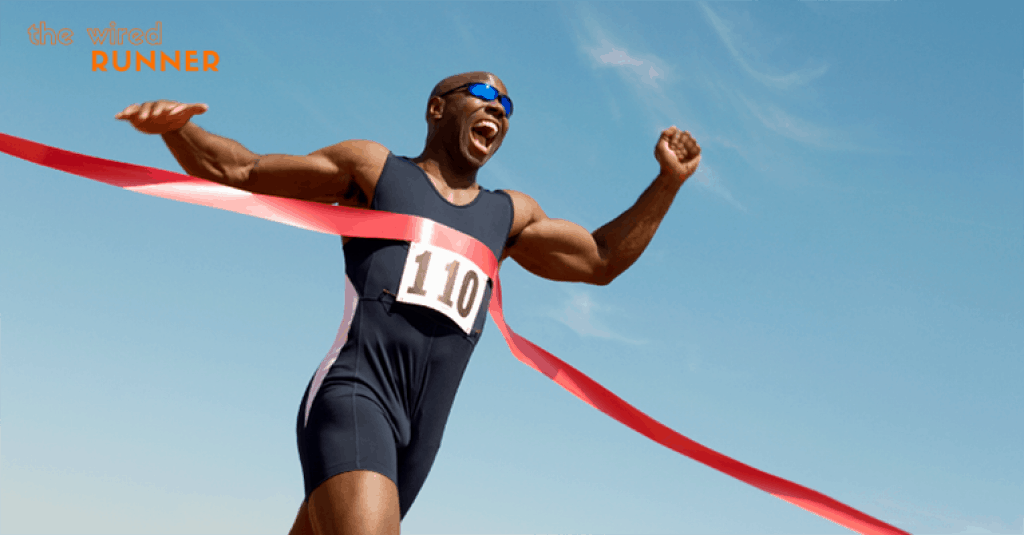 The Details on a Virtual 5k

It might surprise you, but a virtual race isn’t exactly a new thing. High school runners used to mail in their times before national championship meets started, and a champion was selected based on the times mailed in.

Technology has greased the wheels of this process. Today, you don’t have to mail your result in—you just need to submit your time electronically.

As the name implies, a virtual race is a race that is not run in a specific physical location at a specific time. You run the race distance that you register for (typically a 5k), input your finishing time, and get a medal if you complete the race.

How Does It Work?

Then, go out and do the run! In most cases, you do it on a specific day, but that is not always the case. Be sure to track the run on a GPS device.

How Do I Record My Time?

Typically, you upload your time to a website, posting your time online. Many people use their GPS watches to figure out their time and distance although you might personally choose to be more precise than that and map out an exact race distance.

Benefits of a Virtual 5K

If you’re someone who loves the social aspect of running races, a virtual race might seem like a little bit of a let down. You’re not running in a big race field, and there isn’t all the race hoopla. But virtual races actually comes with a lot of benefits. The one that is foremost in my mind is the ability to fund raise for causes such as natural disasters.

I live in a beach town that was devastated by Hurricane Florence. There was supposed to be a half marathon here about 6 months after the hurricane hit, but unfortunately, the town was unable to sustain a larger race and get cleaned up in time.

In lieu of the physical race, the race organizers offered a virtual race. Most of the proceeds went to hurricane cleanup in the area. It wasn’t the same as a physical race, but it was a great way to run in solidarity with the town.

This flexibility is one of the greatest perks of virtual races. You can run them anywhere and anytime. And if you’re new to running, this can be a great practice race before your big day. It’s the time to try out your clothing and fuel for race day and see how it goes.

Plus, you’ll get all the perks of a typical race – a medal and a tech fabric shirt while still getting to compete against other runners. If you’re someone who hates the hassles of a race (traveling, traffic, or crowds) and likes fewer restrictions (wearing headphones or running with a jogging stroller), a virtual 5k is a great option.

Additionally, some physical races offer a virtual component to take part in a big event without actually having to be there. And virtual races often have a charitable component. You know that your race fees will be going to a good cause.

Finally, if you’re not a morning person, a virtual 5k is the race for you because you can do it whenever during the day. It doesn’t have to be at 7 or 8 in the morning. You could do a 7 or 8 in the evening run if you prefer. 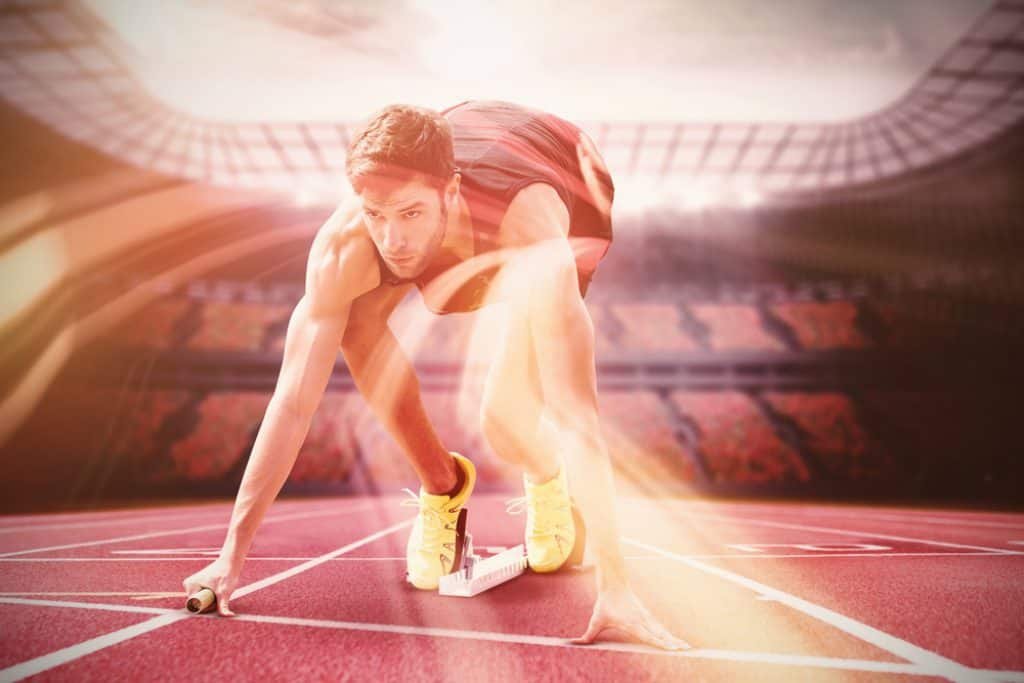 Disadvantages of a Virtual 5k

While virtual 5ks can be great practice runs, they’re just not the same as a competitive race event. Even if you win a virtual 5k, it might not feel as good as if you had won a physical race.

Plus, we all know that running alone can be hard. Unless you’re running your virtual 5k with a buddy, it might be hard to keep yourself motivated. Race fields are great for pushing you to do your best.

As my mom (who is not a runner but who loves to cheer me on) says, “The race environment is so exciting.” When I look back on races, there was something about getting to participate in a large race.

The races that have been the most fun have been the larger ones like the Marine Corps Half Marathon. That being said, I did love running the 5k that benefitted the hospital where my nephew was born. With a virtual race, you won’t even get the environment of a small race, and it will lack race energy.

Plus, there won’t be any post-race food or party or race camaraderie on the course. If you’re a social person, you might be bummed out by a virtual 5k.

In the end, a virtual 5k is a great way to train for an upcoming physical race. You’ll get to try out everything you’re planning to do for race day and see how it goes. In this way, virtual races are a great addition to a training plan.

If you’re new to racing and nervous about it, a virtual 5k might be just what you need. You have the race environment, without being surrounded by tons of people.

A virtual 5k is definitely worth considering if you haven’t run one before. It just might be a valuable addition to your running routine.

10 Ways To Stay Motivated For Your 5k

Easy Run Pace – How To Run Slow On Recovery Runs