What Are Good Triathlon Times?

If you’re new to triathlons and just want to know what a good finishing time might be, this article is for you. We’ll cover common triathlon events and the typical time it takes to complete them.

We’ll also discuss variables that can impact times. Racing a triathlons can, to a degree, be compared to any running race. Weather, course, and temperature can all play a major role in determining how well your event will go. 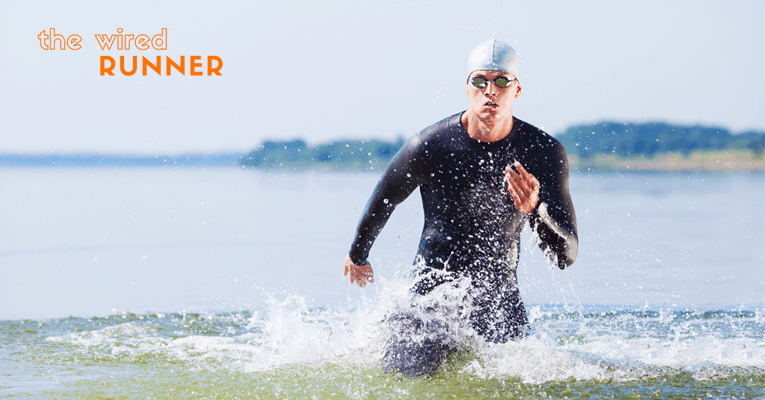 Thinking about trying a triathlon for the first time? You’ll get a good idea of where you might want to start. You could start with a super sprint, which doesn’t require any new gear at all. Or if you’re feeling more comfortable and have the gear, a sprint or Olympic distance.

Competing in this distance, the super sprint has a 500-meter swim/10k bike/2.5k run.

If you’ve never run a triathlon before, you can see how things go with the super sprint.

Top age category winners for a super sprint will typically finish in under an hour.

Sprint distances can vary a bit. An average course might have a 750-meter swim/20k bike/5k run. Once you have a super sprint under your belt, you might want to upgrade to the sprint.

To finish near the top of your age category, under 1.5 hours is a good ballpark time.

Elite men and women typically finish under the one hour mark, although women might be a little bit higher. Obviously, this depends on the race course and how hilly it is, as well as the weather.

Olympic is a standard distance, and a common international format. The legs are 1.5k swim/40k bike/10k run. As the name suggests, this is the distance that is included in the Olympics, and it’s typically the distance for World Triathlon Series racing.

If you complete this distance in under three hours as an amateur, you’d be doing really well. Give yourself a pat on the back! If you want to push yourself harder, you could strive for sub-2:30:00.

The half-Ironman is a 1.9k swim/90k bike/21.1 (half marathon) run. This distance is also known as the middle distance. Typically, when you’re training for an Ironman, you probably want to have a half under your belt. 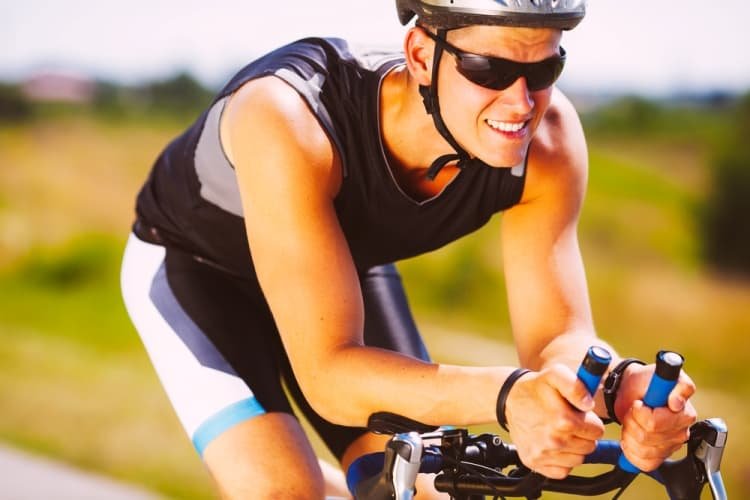 A very respectable time would be around six hours. If you’re getting close to five, you’re doing great, and if you’re a little over six as a female, you’re still looking at a good time.

Think about it this way: you’ll have to finish the swim in 45 minutes, the bike in three hours, and the run in 2:15.

Don’t expect to finish in less than 10 hours unless you are part of the elite. Anything around 12-13 hours is great for men, and 13-14 hours for women. If you’re under 11 hours, props to you!

While it would definitely be helpful in training to know what exactly race day would look like, obviously, you won’t have that luxury.

How fast you can complete a triathlon will vary based on weather, equipment, and injuries. Don’t forget to keep these things in mind.

The Ironman World Championship is held in Hawaii every year. Obviously, how hot the weather is can completely change what kind of race you have. If it’s hot when you’re biking or you’re stuck in a massive rainstorm, your time will be considerably slower.

Similarly, once you get to the run, heat continues to take its toll. Not only will it slow your pace. You’ll also need to take more time to hydrate. Or you might be more beat than you would be otherwise if the weather had been more temperate.

As every runner knows, hills make a huge difference in your time. If you have a really hilly course for the bike and/or run portion, expect that to slow you down. While the downhills are nice, remember that uphills slow you down more than downhills speed you up. Similarly, your swim time will be impacted whether it’s open ocean, a bay, or a lake. 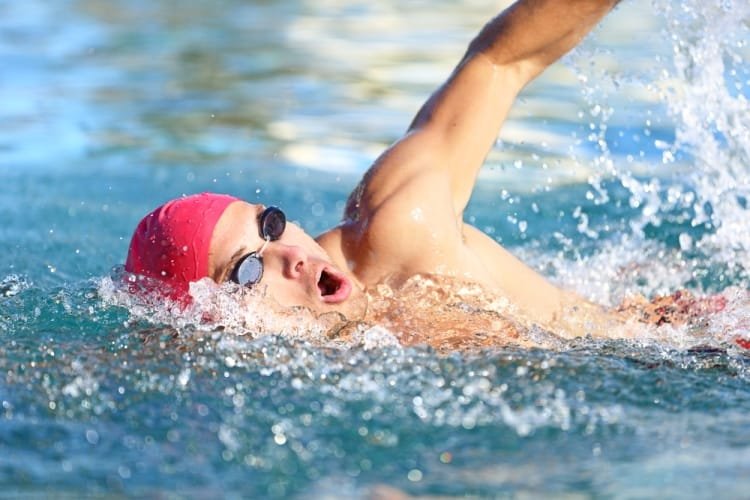 The rougher the water (as in the case of an open ocean), the harder it will be to swim. You may even swim in a pool for a super sprint or sprint distance, which will make your time faster since you won’t be dealing with currents.

Having a good pair of running shoes is important for any road race, but having the right gear for a triathlon will really help you out.

Getting quicklace shoes, a wet suit (or a swim skin in warm water), and a proper tri bike will definitely help you shave off some time.

The Quality of Your Training

How well you prepared for the race will be evident in your results. This is especially true for longer distances. You probably could do a super sprint or sprint tri pretty easily without too much training, and do okay if you’re pretty fit and run/exercise regularly.

However, you cannot just wing a half Ironman or an Ironman. The race is much too long for you to not train or manage your nutrition. You won’t be able to sustain 5+ hours of a hard race if you haven’t prepared for it, and this will impact your time greatly.

The Status of Your Injuries

Finally, there is always the possibility of injuries. If you’re dealing with lingering injuries that impacted the quality of your training, you will need to be more realistic in what you’re going to be able to accomplish for a triathlon.

Be sure to be honest with yourself about how long it will really take you to finish if you’re dealing with the lingering effects of an injury. Don’t overdo it on the race course, because you might not be able to finish.

Triathlons are a whole new ballgam if you’ve only been into running. As runners, we all know what a good time is for a marathon or a half or a 5k, for that matter. But it’s totally different when you add on two additional disciplines.

Knowing a ballpark time to expect getting into your first triathlons will help you in setting realistic goals for yourself. Aim for the stars, but if you don’t quite hit them, it’s okay because you aimed high!

How To Prepare For A Triathlon In The Rain