What Are Age Grade Running Times?

Running is a great sport because it is open to all ages and all abilities. Race fields often play host to everyone from pre-teens to octogenarians, each competing to be the best runner they can be. Racers in their 20s and 30s might be the most likely to break the tape at the end and fill out the top spots. But that doesn’t stop younger and older racers from being curious as to how their performance stacks up relative to those in the prime of their running careers. Age grade running times do just this. They take your age into account as a handicap, and show you how strong your run was compared to others – even those of different age groups. It’s a handy measuring stick to assess your abilities.

This article will give you all the details on age grading, including its implications and its accuracy, as well as helping you determine what your own age graded times would be. 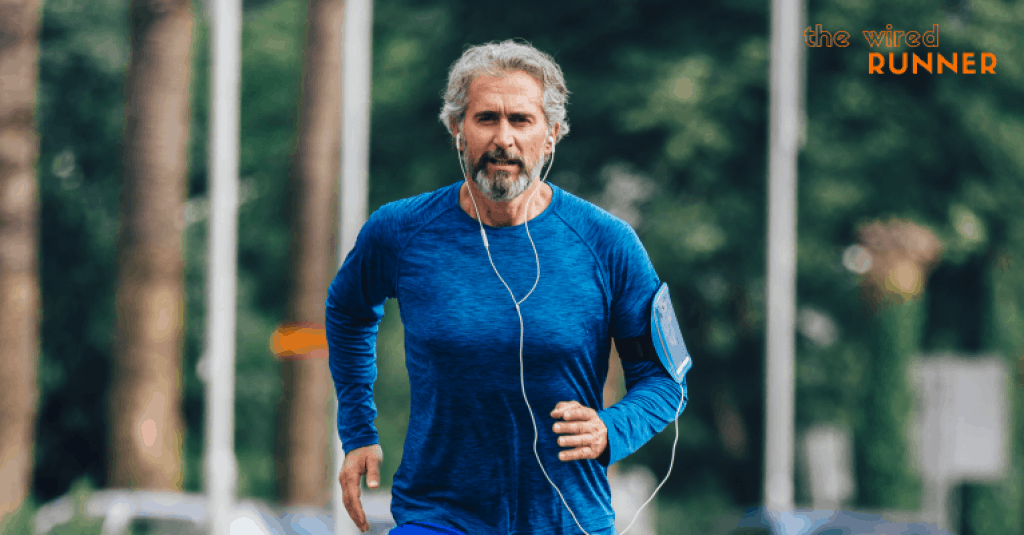 What Does Age Graded Mean in Running?

We all know that as we get older, we’re likely going to run slower, at least in absolute terms. Age grading is a way to account for that. A 15:00 5k for a high school male is technically faster than an 18:00 5k for a man in his 50s, but the performance of the 50-year-old is much more impressive.

Age grading, therefore, accounts for a runner’s performance based on age and gender. The world record performance for any age at any distance is used for both genders. Then, your finishing time is compared to those times.

Your age-graded time is 20:30, meaning that in your prime, you likely would have been able to run a 5k with that finish time. In other words, your 25:00 finish is as impressive as a female in her prime finishing in about 20 minutes.

What is a Good Age Graded Running Score?

It’s not really a score per se, but rather a percentage. Age-graded scores have been divided into several broad levels:

Let’s go back to our example of the 55-year-old female. She scored a 72.18% for her race. That means that she is in the regional class. In other words, she’s probably faster than a lot of other women in the surrounding states.

As a master runner, if you get over 60%, many younger runners will consider it impressive. Especially at a local 5k, this ability level will be near the front. It’s always encouraging to see older runners continuing to push harder even as they are past their prime.

I will never forget running the Air Force 10k, and then watching two of my friends finish the half marathon. They both had very respectable times, and I was happy for them.

Then I saw a man who had to be in his 60s crossing the finish line right around 1:45! I was so impressed. I had run a half marathon a couple months prior in under two hours. But here was a 60-something completely crushing my time!

What Are Age Grading Calculators?

Age grading calculators are tools where you can input race results and receive your specific score. Although you can also use tables, an online calculator is much easier.

It’s important to remember, though, that you need to use calculators with up-to-date information. The result is based on the fastest time by age and gender. The Runner’s World calculator uses the most up-to-date tables.

Although there are a lot of age grade calculators out there, I recommend using the Runner’s World calculator because it’s most likely to be up-to-date. USATF also has a great calculator. 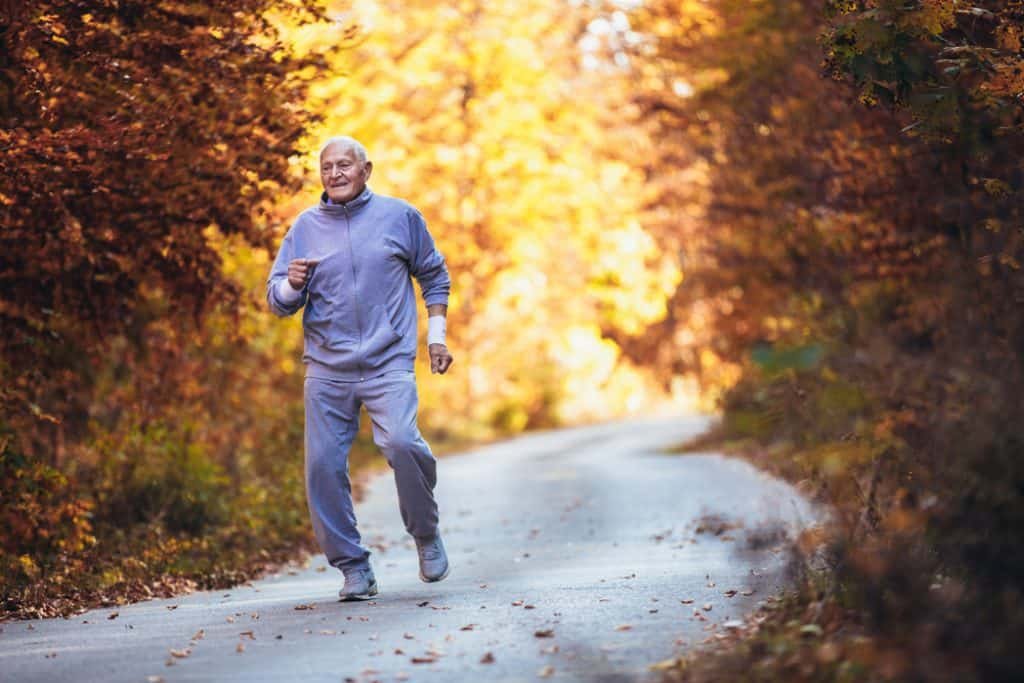 Yes, it is accurate, and it is a tool used by many running organizations, clubs, and races. Although it isn’t completely perfect, it gives you a great idea of how you compare to other runners your age. You can also compare younger to a younger version o yourself, or to the younger runners who finished just ahead of you.

At the same time, remember that age grading can’t account for factors like challenging terrain or terrible weather conditions. You’ll likely run a lot slower in such circumstances, which will impact your technical age graded score. Results from tough races may not be an accurate portrayal of your actual abilities. Cut yourself some slack in these cases!

How Can I Use the Information From Age Grading?

If you love data and information like I do, you might enjoy just looking at the numbers. But age grading can also be used in your training. If you ran when you were younger and want to get back to the type of runner you were back then, age grading helps.

That means that if you’re running a 5k in 25 minutes as a 60-year-old, you have some work to do. Cut about two-and-a-half minutes from your time to get back to your levels as a 25-year-old. This gives you a specific goal to work toward.

Age grading can also tell you other information like your running performance over time. You can see if you are slowing down as you age, or you getting better like fine wine! You also can use it to see what races were your best overall, even if the time wasn’t necessarily faster.

Finally, you can use it as a race predictor of sorts. Assuming that you’ve trained properly, if you tend to have a performance around 65% in a 10k, you can likely expect the same in a half marathon. This will give you an idea of what time to expect and maybe help you in knowing which corral to select.

In the end, age grade running times help master runners have a better idea of what exactly their times mean. You won’t be able to compete in pure time alone with men and women in their prime, but you can still spank their butts with age grading. And everyone will be impressed. Trust me!