Home » Apparel » Running Tights: What to Wear Under Them

Running Tights: What to Wear Under Them

But in some cases, it can be really awkward to ask for advice. “How should I wear this?” might seem like an embarrassingly simple question. Running tights – especially for men (and sometimes for women!)- are one of these cases.

In this article, we’ll cover some basic tips about what to wear under running tights. Then you don’t have to feel awkward about asking your best friend who’s a runner! We’ve got you covered (literally). 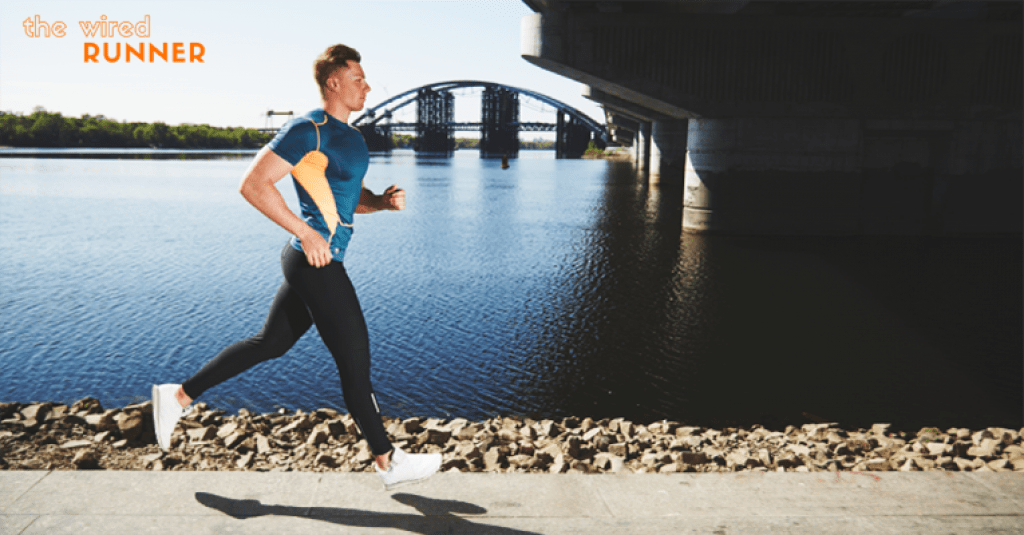 If you’re new to running, you might not know the proper procedure for wearing tights—am I supposed to go commando (i.e. no underwear)? Wear underwear? If so, what kind?

Typically, most people wear athletic underwear. Although it is up to your personal preference.

If you wear underwear, make sure you wear sweat-wicking briefs or boxer briefs. Like all running clothes, your underwear needs to wick moisture away, even in cold weather when you think you might not (but will!) sweat. Loose or baggy underwear just won’t be comfortable underneath tights.

For women, though, going commando could be a game-changer. It often feels more comfortable than wearing underwear, especially in the summer when the last thing that you want is another layer. For men, you could go commando, but we’d recommend keeping everything secure while you run.

If you think you’d prefer going commando, but are curious about the sanitariness of it, you’re probably just as safe going commando as you would be with undies. Yeast infections tend to happen when it’s moist down there, but that’s going to be the case after a sweaty workout even if you’re wearing underwear.

But you do need to be careful about chafing when you go commando. This can lead to infection or at the very least discomfort, especially if you keep everything shaved or waxed. In this case, wearing underwear will keep these issues at bay.

If you decide that going commando is just a little too out there for you, grab the underwear—both brief or boxer style will work. If it’s cold, you might want to consider wearing merino wool.

So, men wearing running tights is a pretty new thing, and there really isn’t a societal norm as to what is acceptable.

The big question for many men is do I wear shorts over tights? Some people find the shorts-over-tights is a strange look. But for others, it’s totally normal.

Really, either option works, although there are strong opinions on both sides of the issue.

Many guys wear shorts over their tights (which they typically wear in the winter anyway, so the shorts give them an extra layer), but it’s up to you. If you do wear shorts, you’ll be more comfortable putting on shorts without a liner (or cut out an existing liner).

But wear whatever you feel most comfortable in. You can even wear a longer, tunic-length shirt if you’d like to wear tights without shorts but still feel a little weird. 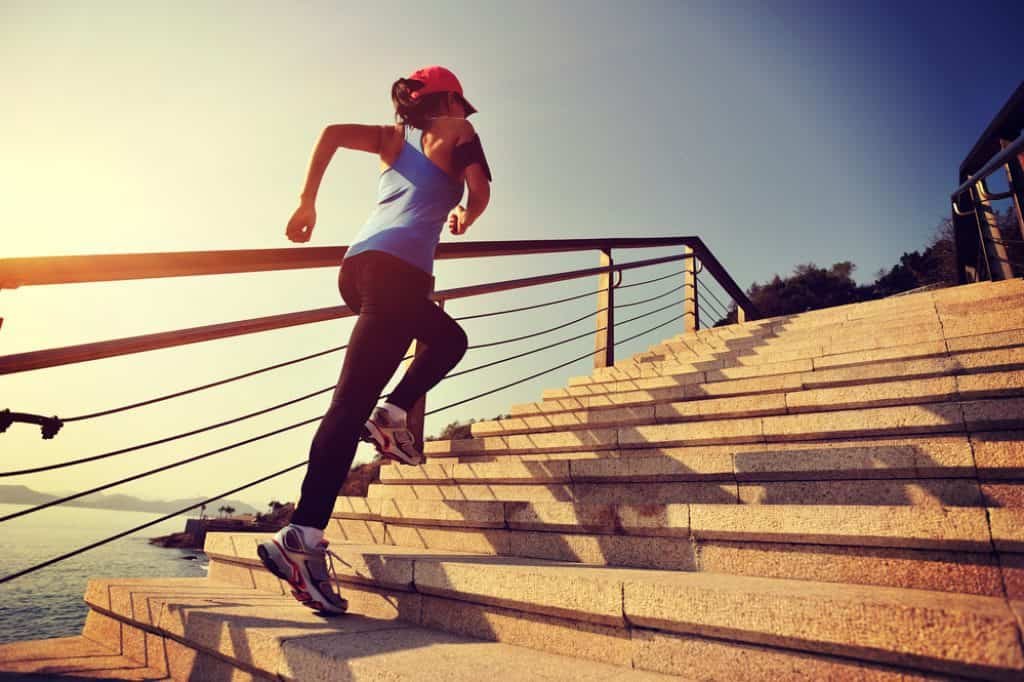 As we all know, running tights and leggings for women have caused quite the discussion in the media about the appropriateness of wearing leggings in public. While typically the focus isn’t the gym, since leggings/tights are seen as athletic wear, people still discuss if it’s appropriate for women to wear leggings.

If you feel self-conscious in tights, you can always wear a longer shirt or jacket so that your behind is more covered, but you can still get the benefit of clothing that is more fitted.

It’s not unusual or strange to feel self-conscious wearing tights or leggings. The major benefit is that running tights are way more comfortable to run in when it’s cold than baggier pants.

On the flip side, many women feel self-conscious wearing short shorts, too. In that case, short tights or capris feel more comfortable than shorts.

And while some women can definitely wear tights suggestively, typically most women who wear running tights/leggings at the gym or out for a run aren’t trying to flaunt anything. Leggings are a functional, comfortable option for workout clothing.

In the end, it’s up to you what you wear under your running tights and what you wear over them. If you’re still not sure, see what your friends do or just go with your gut instinct. You’ll likely pick what is most comfortable for you.