Home » Races » Marathon » How Many Marathons Can You Run In A Year?

How Many Marathons Can You Run In A Year?

Running can be a very addicting enterprise, and I would guess that there are more than a few of our readers are looking ahead to their next race just hours after completing one. And that includes marathons!

But while it’s easy to run a lot of 5ks in a year, you need to be more careful with running marathons. If you pay attention to the elite level of the sport, you know that the great competitors of our age – Kipchoge, Kosgei, et al – never run more than two big races per year. At the same time, ask around your running circles enough, and you’ll find someone who has run 20 or more in a year.

In this article, we’ll cover general recommendations for the number of marathons a typical runner should run per year. We’ll also go over some tips if you want to attempt more than two per year.

Finally, we have some suggestions if you’re planning to attempt back-to-back marathons (i.e., two marathons two weekends in a row). 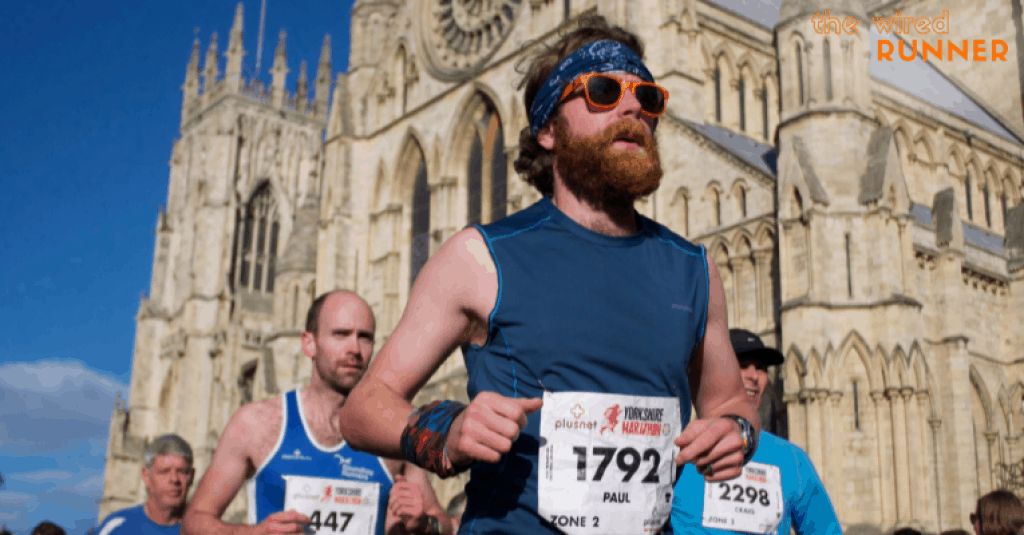 A typical good rule of thumb is to run no more than two marathons per year, six months apart. The reasons are that you need to ensure proper recovery between each race as well as ensuring that you have plenty of time to train for the next one. This guideline assumes that each marathon is a major goal race, and that you want to be in the best possible condition for it. For many runners, a marathon is the culmination of a long season of training and race build-up.

Even if you don’t feel sore after a marathon, you still need to take sufficient time to recover and let your muscles heal. One study found that levels in the blood stream connected to tissue damage remain for over a week after a marathon.

This means that you can’t go straight into an aggressive training plan for your next marathon immediately after running one. You should give yourself two to three weeks off with nothing but easy running.

Remember that you really need at least two weeks to recover and two weeks to taper before another race. If you’re trying to run another marathon 10 weeks later (roughly 2.5 months), you’ll really only get six weeks of hard training (or 1.5 months) in between these times.

In order to properly train for a marathon, you really should train for at least 12 weeks (or 3 months), meaning that you’ll need 16 weeks between marathons for proper recovery and tapering. That means at max, you’ll be able to run three marathons a year.

Trying to squeeze too many marathons into a year means you might be limiting your progress. It’s difficult to work on speed and VO2 max training while also recovering. Skipping these hard workouts for more long slow distance will certainly build endurance. But it isn’t the path to new PRs.

While you certainly can make more than two marathons work in a year, if you want to run your best, it’s the wisest idea to keep it to one or two per year.

Rules for 3+ Marathons Per Year

“But what about my terrible awful no-good FOMO?!” we hear you yelling all of a sudden. “My friends are running marathons so how can I not?” We hear you. Not everyone follows this conventional wisdom. According to Running USA, 25% of runners have completed two marathons within 12 weeks, which means that they allotted only eight weeks of hard training in order to get in the recovery and tapering that they need.

If you’re going to do this, you need to be smart about it and really need to know yourself. You’ll have to run each marathon at a slower pace, and make sure that you stay on top of running injuries so you aren’t sidelined for a very long time.

You might want to consider asking yourself some questions:

If your previous marathon was a breeze, it will be easier for you to run another two marathons or more that year, but if it was hard, it likely will be too much to squeeze in 3+ marathons in one year.

Many recreational runners don’t approach marathons as races, per se. Rather, it’s an event – a big social run. If you are someone who is running marathons at a conversational pace, as opposed to at or near your threshold, then your body is more likely to be able to handle the load. If on the hand you push the pace hard and gun for PRs each and every time, even three marathons can be too much.

If the weather was terrible at a marathon, your body took more of a beating. It’s going to be more challenging to train for multiple marathons that year. But if it was perfect running weather and you felt great, additional marathons will be more manageable. 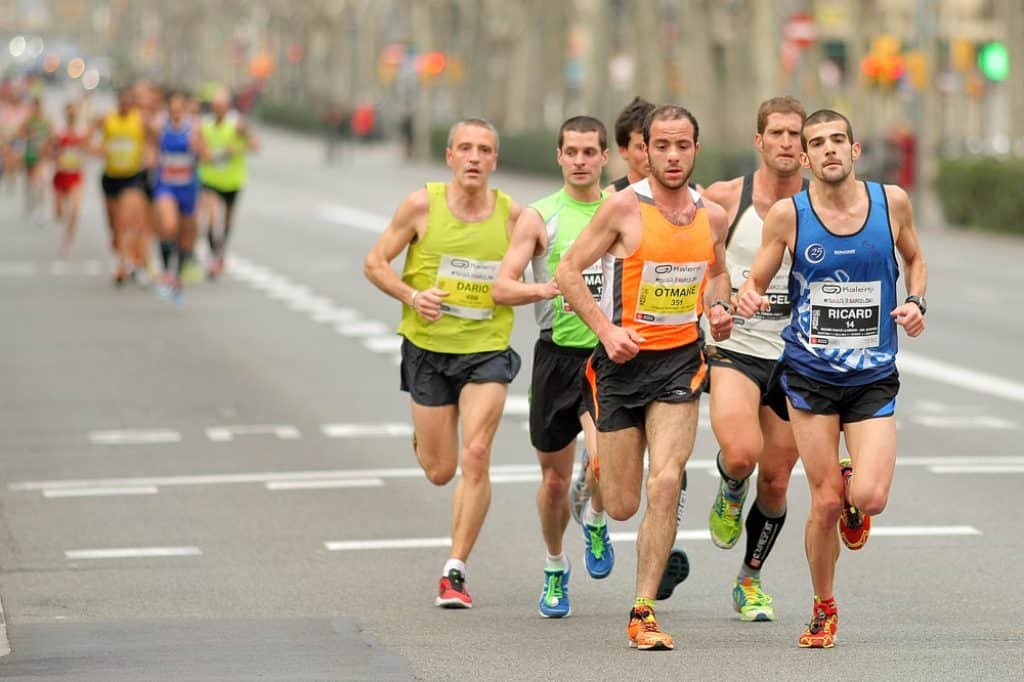 If you aren’t regularly logging high mileage, it’s hard to be in shape for 3+ marathons. If you are in great physical shape, you’ll be better able to handle more races.

Remember that more marathons limit your amount of time to train, meaning that you’ll likely have slower race times. If you’re hoping to PR, you’re better off running fewer than three marathons in a year. If you just want to do it for fun, then you’re probably just fine doing 3+. Your expectations might need to be adjusted along with your pace.

Anything is possible with the right training. After all, some ultra runners cover more than 100 miles in 24 hours. Others complete marathon distances every day for a week or more. But you have to be very intentional about your training, and your mind needs to be in the game. If you’re going to run 26.2 twice in two consecutive weekends, you need to be mentally and emotionally prepared as well.

If you want to run back-to-back marathons, you need to emphasize recovery. At most, you will want to run an easy three miles 4 to 5 days after the first distance. If you like to run the day before a marathon, it should not be any longer than two miles.

Experts suggest to run no more than twice in the week between the two marathons, and some runners don’t even run at all. In order to be successful, you need to think of the two marathons as a unit—a relay race. You can’t take the first race too hard, or you will be paying for it during the second race.

It’s a better idea to see the first race as a warm-up for the second race and run harder during the second—your victory lap—if you’re able!

Like most things in running, how many marathons you run in a year depends on you. It’s important to make sure that you know yourself so that you don’t overdo it. If you’re new to running, you might consider hiring a running coach or talking to a friend who runs a lot about what he or she would suggest for you. You don’t want to burn out!

Everything You Need to Know About Walking a Marathon