Half Marathon Tapering – How To Prepare For Your Fastest Half

Today you’re in the position that I was in a couple of years ago: just a few weeks before my first half marathon. Even if you’ve gotten advice from running friends and have run other shorter distances before, it’s a bit intimidating, especially the whole tapering part.

We’ll cover everything that you need to know about tapering for a half marathon, specifically for those runners who are preparing for their first half.

We’ll discuss why it’s important as well as including weekly guidance on how to taper. By the end, you’ll know exactly what you need to do. 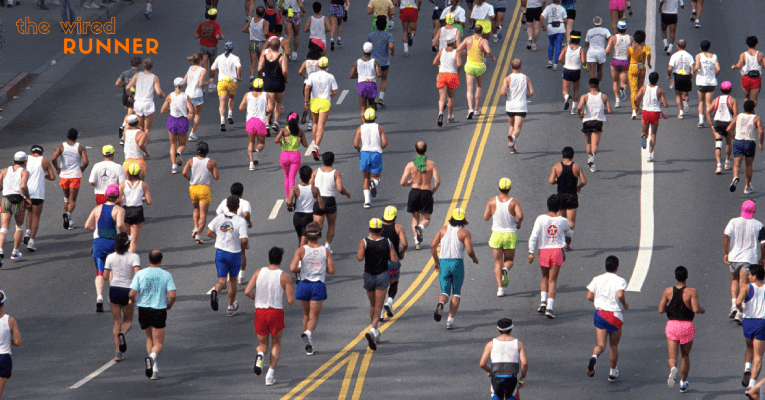 What is Half Marathon Tapering?

If you haven’t been a part of the running community for a long time, the words “taper” and “tapering” themselves might be confusing. Quite simply, it just means that you’re going to start to run less and less in the days prior to the race.

Just think of a taper candle. It’s thick at the bottom, but thin at the top. That’s what your running routine a couple of weeks before your half will look like with your thick base being all your training and the thin top being the few runs you do the days before the half.

As you’re about two weeks out from your half, you’ll start to gradually diminish the amount of miles that you’ve been running as race day gets closer and closer. If you’ve been averaging 30-50 miles a week, that will decrease significantly by race day.

Why Should I Taper for a Half Marathon?

It sounds pretty weird, right? How will running less right before a race help you run a faster half marathon? It’s because you don’t want your legs to be overworked when race day comes. Instead, you want them to be well-rested so that you can feel fresh on the day of the race.

If you didn’t start to taper, you (and your legs) will be tired on race day. Plus, you don’t want to peak too soon and have one of your training runs be your best as opposed to your actual race.

It also helps to put your mind in the right place. You have maintained a vigorous training routine for several weeks or months. Stepping back for a little bit will allow your mind and body to rest after a long period of training.

How Do I Taper for a Half Marathon?

First, while there are broad guidelines, it’s important to remember that half marathon tapering is very personal. If you’re going through more stressful times in your life, then you might need more rest and therefore a longer taper.

By contrast, if you’re feeling good and in great physical shape, you might not need as long of a taper. If you have any running friends who know you well, you might want to inquire how long of a taper they would recommend for you.

You also have to decide what kind of intensity you’re going to have during the few runs that you complete during your taper. While some people prefer to slow things down, it is okay to be just as intense as in training as long as you cut down on the mileage.

As a word to the wise, this is NOT the time to try to fit in training that you haven’t been able to do, more mileages, or strength workouts you’ve been wanting to try!

Did you know that when you workout your body from a physiological perspective doesn’t experience the full effects until one to two weeks later? That means that you should be at your peak roughly two weeks before your race. 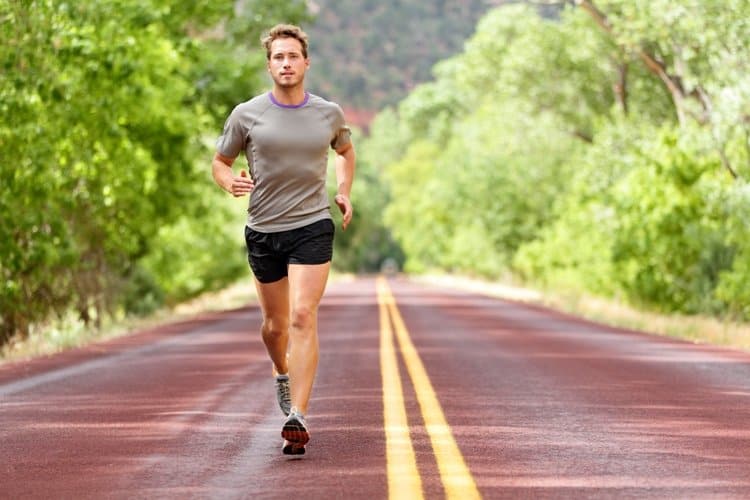 So look at a calendar and plan your hardest run two weeks before the race. This will be either your longest run, a threshold run, or some combo of the two. I personally ran 12 miles just about two weeks before my half marathon a little bit faster than race pace.

One Week Before Race

You’ll want to keep the few runs that you do schedule at a lower intensity—around a 10k or half marathon pace. You don’t want to incur fatigue that sets in around race day. You’ll also want to cut down your mileage to about 60-80% of your mileage at your peak.

For me, that was between 30-40 miles a week, so you’d cut down to 18-32 miles the week before. Err on the side of more rest because you definitely don’t want to overtrain. For your long run the weekend before your race, you don’t want to run more than 10 miles.

As a beginner, you’ll probably want to aim for around 8 miles, but if you’ve done a lot of races before, it’s okay if you’re closer to 10 miles.

You’ll also want to do a little less strength training too. This can mean completely cutting it out, using lighter weight, or doing fewer reps. Remember: you’re trying to take things easy this week.

The week of the race, you’ll want to really tone things down. Your mileage should be at 40-50% of your average training mileage, so you’re likely looking at 10-15 miles during race week max.

This is also the time to completely cut out any strength training. Focus on resting, doing nice, fairly easy runs, and some foam rolling or stretching if needed. You can also use the time you aren’t training to figure out everything that you need to about logistics for race day.

It’s okay to do speedwork in the beginning of the week before your race, but the rest of the week should be very easy runs. You can keep the quality and intensity of your workouts the same up to four days before the race.

What I did during race week was an interval workout four days before the race and a short 3-mile tune-up run at race pace two days before my race.

One Day Before Race

To be at your peak tomorrow, this needs to be a rest day, so just take it easy. If you absolutely feel like you need to do something, go for a short walk or a very, very easy run just to keep everything loosened up. 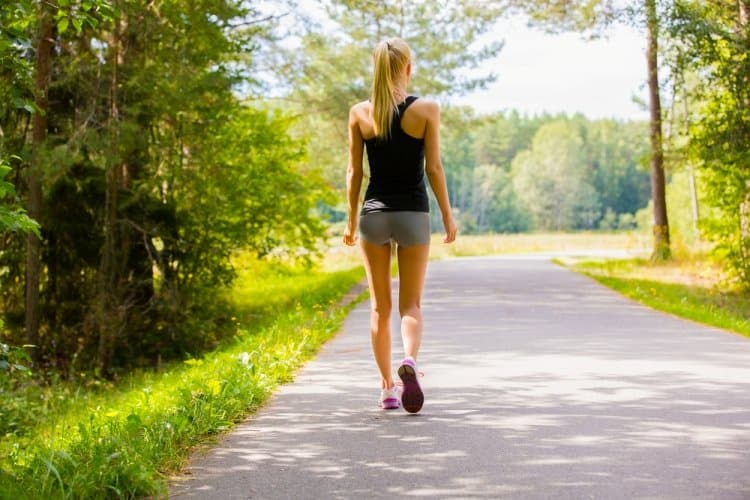 While it might be tempting to walk the course, avoid this inclination. Instead, drive it if possible to give you an idea what the turns and other characteristics of the race look like in person.

Make sure that you eat a really good meal the day before the race. Some people like to carb load although if you’ve been eating carbs throughout the week, that’s not as important. Make sure that you have plenty of good carbohydrates stored in your system.

My go-to before races is salmon with quinoa and some veggies. I typically go out to eat with my family before race day so that we don’t have to worry about the stress of having to fix dinner and clean up dishes.

Some other meals you might enjoy are pasta with meat sauce (your typical carb-loading dish), stir fry with meat, rice, and veggies, or a quinoa salad.

While ideally you can get sleep tonight, sometimes it’s hard to sleep with the nerves of race day. Make sure that you’ve gotten plenty of sleep the night before so that your body has all of the rest that it needs.

First, make sure that you set an alarm so that you don’t want up late. You’ll want to have everything set out the night before from gear to bib to keys. And when you wake up on the day of the race, don’t do anything new!

You’ll want to eat a good breakfast, but what that looks differs by individual. For example, I don’t typically eat much for breakfast, so I always eat a banana and then once the race gets closer, I eat a chew.

You might prefer a banana with peanut butter, a bowl of oatmeal with some fruit on top, or a smoothie. Try a couple of options during your training program to see what you like.

In the end, it’s exciting that you’re going to be running your first half marathon and hopefully you have a better idea of what the taper should look like. Just make sure that you’re getting plenty of sleep, you’re giving yourself proper nutrition, and you aren’t overtraining.

And if you want to, start to think about what shows you’ll binge watch on Netflix after you finish the race. By tapering, you’ll feel refreshed, well-prepared, and ready to go on race day (and those shows will be waiting for you!). Good luck!