Home » Training » Brick Workouts – Should You Add Them To Your Training?

Brick Workouts – Should You Add Them To Your Training?

If you’re not a triathlete, the word “brick” might not instill fear in your heart. Brick workouts are a cornerstone of multisport training. And even if you do know what one is, you might not know why it would be a good idea to add them to your training.

In this article, we’ll tell you everything that you need to know about doing brick workouts. We’re mostly speaking to runners who are thinking about or who are new to triathlons, but they could always be a good way to get in cross-training too. 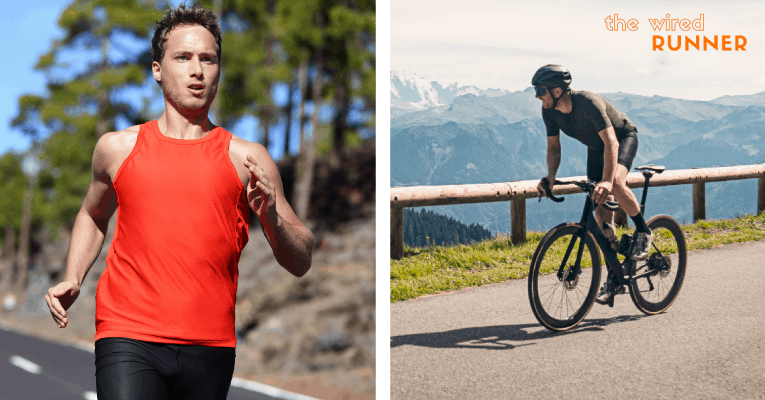 What is a Brick Workout?

Let’s start with a basic definition.

A brick workout means that you are switching from one sport to another with little to no interruption between the two. They are common for triathletes to practice their transitions.

Why Is It Called a Brick?

People have a lot of thoughts as to why it’s called a brick workout. Some people say it’s because you’re stacking two sports on one another, like laying a brick one on top of the other.

Others say it’s because your legs feel like bricks. Some people even say it stands for Bike Run It Can Kill (which hints at the brick workout that is most common)!

But what’s most likely is that the term was coined by Dr. Matt Brick. He developed this training approach in the 1980s when triathlons were surging in popularity. At first, it was called “back to back” training. Now we know it as “brick” training, or “brick” workouts.

What are Common Brick Workouts?

The most common brick workout is bike/run. Both triathletes and duathletes use this workout to prepare for the last transition, when they are already very tired.

However, some triathletes will also do a swim/bike brick workout to prepare for the first transition. This is less common because it’s harder to execute like it would be on race day, depending on where you live.

Duathletes who alternate between biking and running will also do run/bike brick workouts. Triathletes typically don’t do this because their biking always comes before running.

Why Are They a Routine Part of Triathlon Training?

For a triathlete or a duathlete, there are not just 2-3 sports that they are participating in. The transitions (T1 and T2) are part of the race itself. Even if you swim super fast, bike super fast, and run super fast, if your transitions don’t go well, that will impact your race.

Thus, triathletes and duathletes include brick workouts as a key portion of their triathlon training because it will help them to practice the transition and see where their weaknesses lie so that they can correct them.

But there is another reason. If you have never tried to go for a run after a long bike ride, you might be shocked at how your legs respond. It can be extremely difficult to get going with a proper running stride. The brick workout teaches your body and mind what to expect. The importance of this cannot be overstated.

Why Should Runners Add Brick Workouts to Training?

If you’re thinking about participating in a triathlon and duathlon, you should definitely start adding brick workouts to your training to see what it’s like. And even if you’re not, brick workouts are a great way to cross-train while increasing strength and endurance.

Because you’ll be participating in two different sports, a brick workout can add variety. And you’ll be able to work different muscle groups to get a more full-body workout. 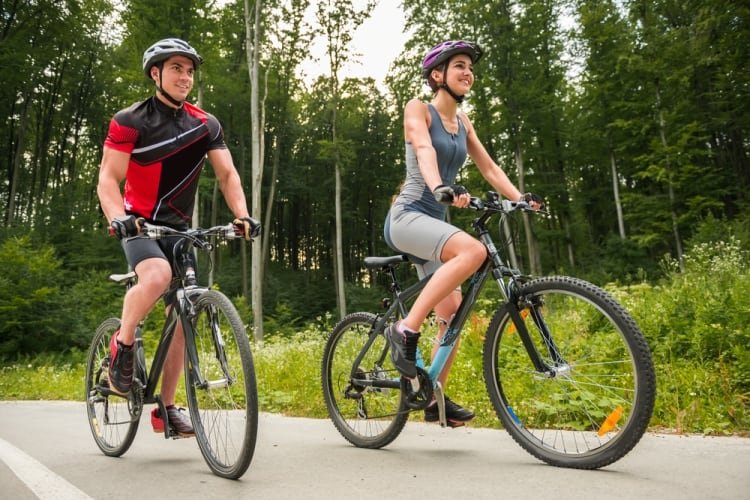 What Are Some Brick Workouts to Try?

Interested in trying some brick workouts? We’ve included a couple that will be helpful for a wide variety of skill levels and triathlon distances.

As you get more comfortable doing both sports back-to-back, add more time to the two sessions. If you are weaker with the bike, you could target that and up your biking time before upping your running time.

If you’re interested in trying a longer triathlon/duathlon distance, or if you’ve done brick workouts before, try a strength brick. Warm up with 10 minutes on the bike. Then bike for 30 minutes on hilly terrain. Follow that with a 15-minute hill run.

If you really want to push yourself, you can try a 70-90 minute ride and then run for 30-50 minutes at 65 to 75% max heart rate. But if you’re just starting to lengthen your brick workouts, you probably don’t want to start with this workout.

Don’t forget that you can do any kind of brick workout that you want. It could be a swim to bike, or run to bike, or even kayak to run. There are some races in my area that involve a paddle sport (like kayaking) and then a run. The idea is that you’re doing two sports.

What Are Some Tips for Runners Doing Brick Workouts?

If you are new to brick workouts, you’ll want to follow these tips so that you get the most out of them without injuries or burnout.

Don’t Do Them Too Often

First, you don’t want to overdo it. A brick workout is a very hard workout on your body because you’re doing two different things. You shouldn’t do them too often and you need to make sure you are eating well while you train. Once per week is good. You’ll want to give your body a chance to rest and recover. 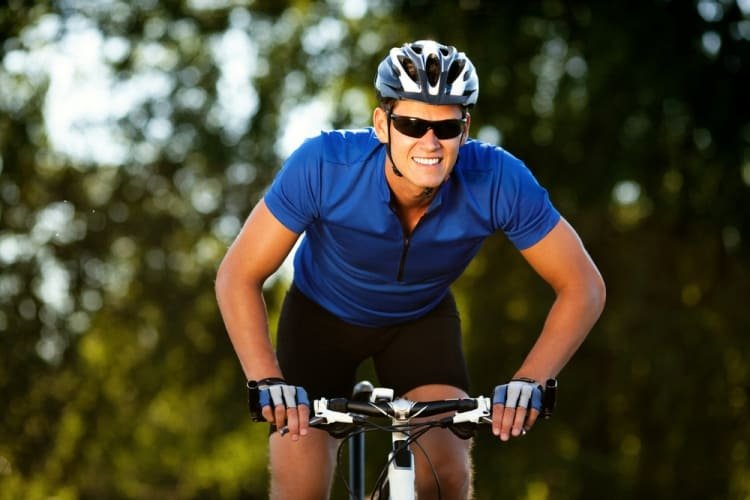 This is why the bike/run workout is the best for beginners. Transitioning from biking to running takes some time to get used to. It’s not every day that you have to power through a run after a long bike ride.

Avoid Them as Your Race Gets Closer

While brick workouts are great for training for transitions and getting used to switching between two different sports, they are better earlier in the training cycle. They will get you prepared, and then you can ease off as your race nears.

The reason why is that you want to be fresh come race day. Just like you’d taper for a marathon, make sure that you taper for a triathlon. Don’t do as many brick workouts in the weeks leading up to a race.

If you’ve been running for a while, you know how to minimize time spent on the course—know where the curves are, don’t take water at the first time because there will be a crowd of people, etc.

Getting into triathlons means that there are new ways to cut down on your time. The best way to improve your overall time and effectiveness for a triathlon or duathlon is shortening your transition time.

There’s probably a limit to how fast you can get your bike, run, or swim after you start to see marked improvement when you first start training. But if you can cut down on the transition time, you can really decrease your overall time and/or give yourself a buffer.

That’s what these brick workouts are doing—helping you to trim that transition time so that you’re spending more time participating in the different events rather than transitioning between them.

If you’ve only done runs before, the thought of practicing for two sports might seem really overwhelming. Not to worry! Just start with very small brick workouts and slowly increase the time and/or speed.

Remember: doing a 10-minute bike followed by a 10-minute run is a brick workout! By starting small, you can get more confident and you’ll start to see the benefits of working on two different disciplines, whether you’re planning to run a triathlon or duathlon or not!